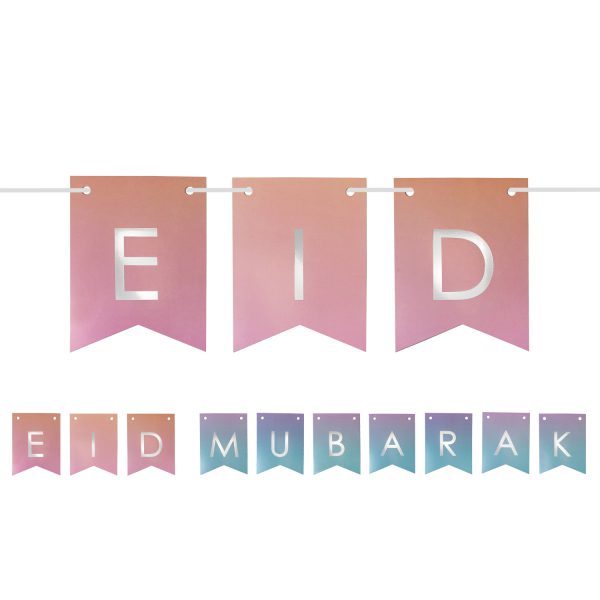 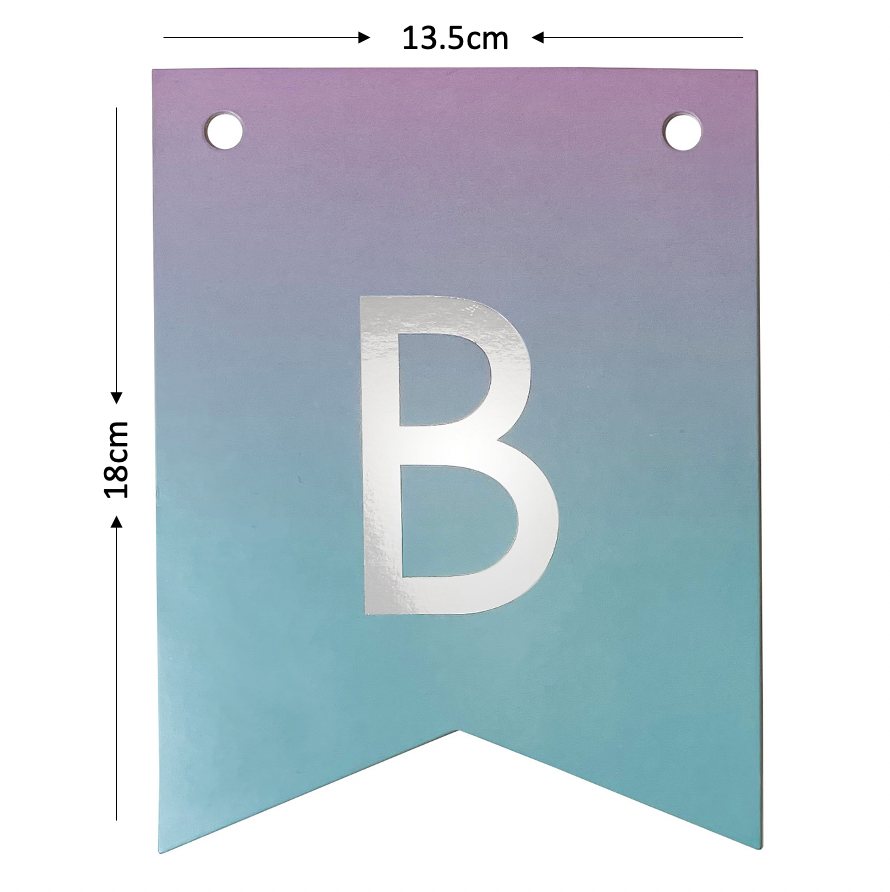 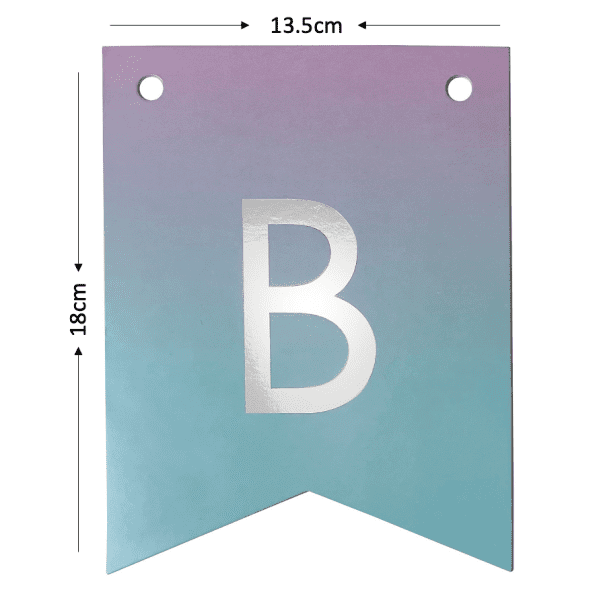 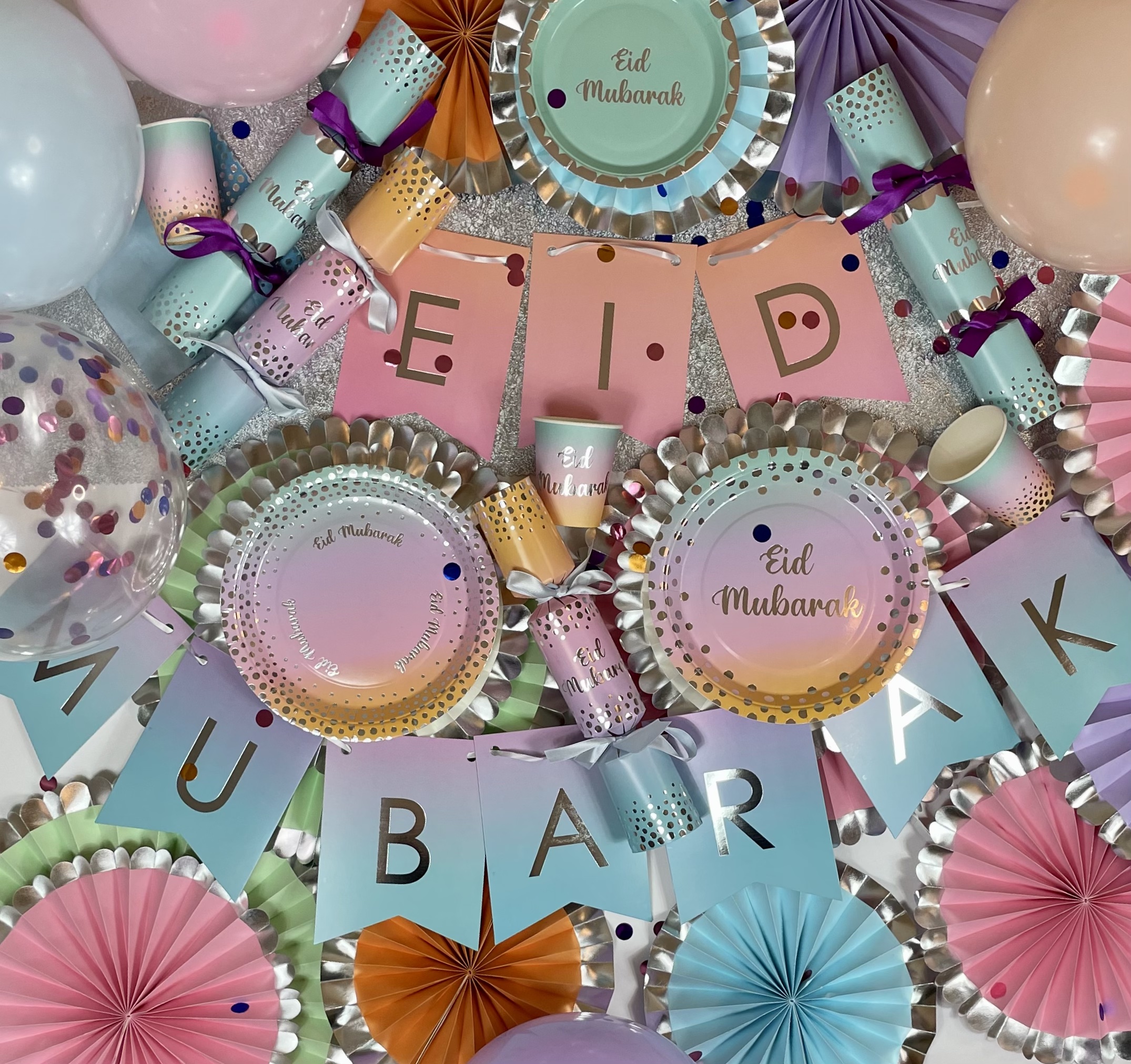 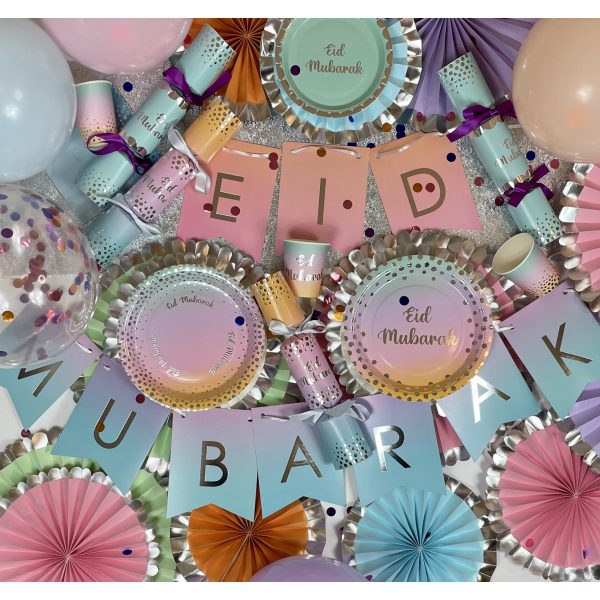 Same-day UK dispatch on orders placed during the week (before 11 am). All items posted by tracked delivery and should arrive within 2-3 working days.

With Eid on the way, it’s time to decorate our homes. What better way to decorate than our Eid Bunting.

Did you know that this is part of Pastel Theme check this out by clicking here.

Same-day UK dispatch on orders placed during the week (before 11 am). All items posted by tracked delivery and should arrive within 2-3 working days.

I ordered £40 worth of decorations for Eid and paid for next day delivery to ensure it would arrive in time.
Unfortunately, the parcel arrived and it was missing an item. I emailed and explained the issue and was told they would resend the missing item asap.
The order arrived the two days later and was wrong again. For some reason, they included sticks in a massive parcel. I emailed again and showed evidence of the missing items and was refunded for the missing part of the order.

There was no explanation for the order being wrong twice and despite me explaining that I had ordered the crackers for my nephew as he is obsessed with them there was no apology. It was two days before Eid meaning I couldn’t even order from another website!
Really disappointed as I specifically chose to order from a Muslim, small business owner but it was a let down.